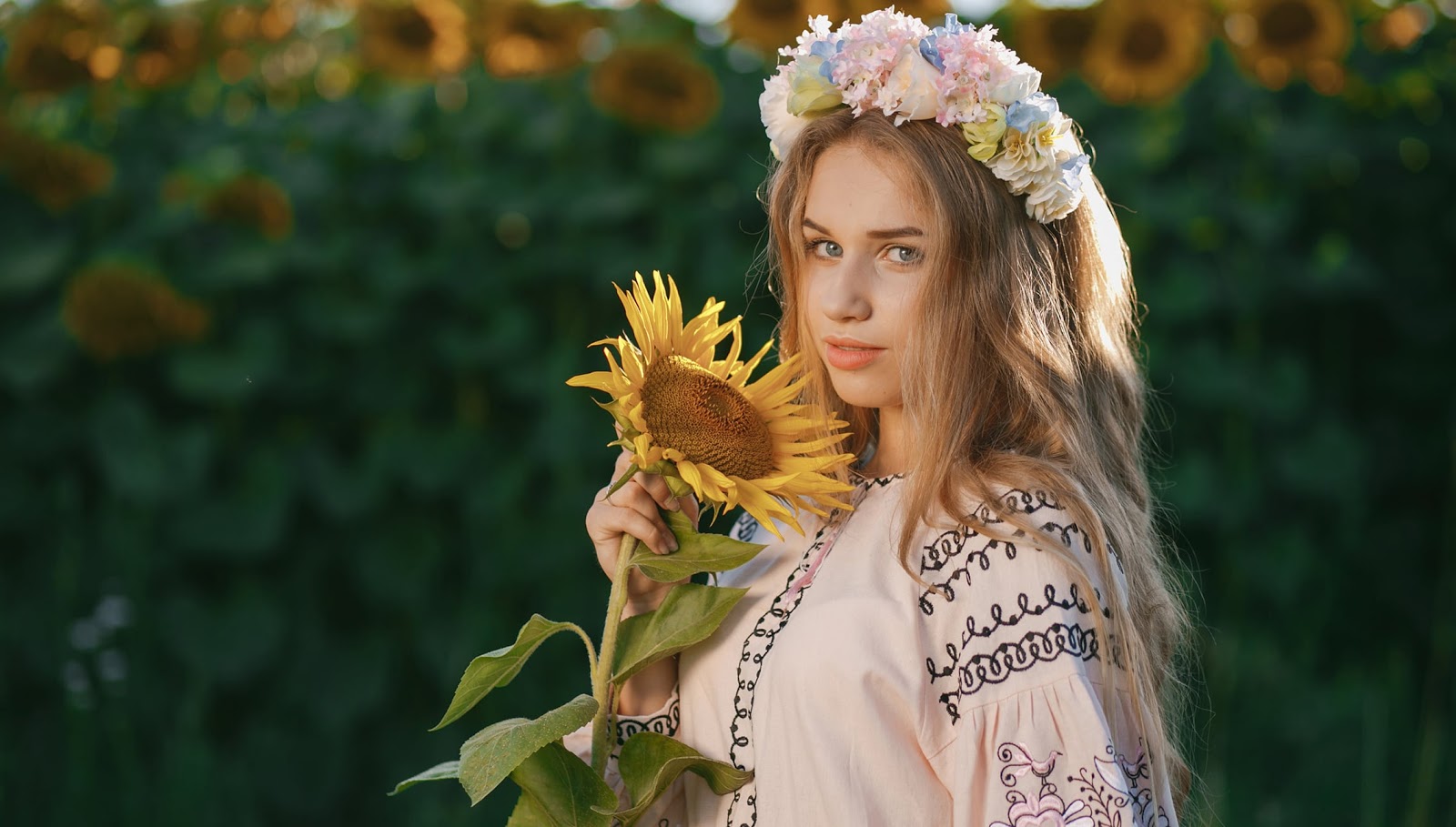 Travelling to Ukraine, you might probably have learnt some facts about this country and already know that its capital is Kyiv, the currency is hryvnia and people, who live here speak both Ukrainian and Russian. You might also know that the most favourite Ukrainian soup is «borshch»,we also like lard or «salo», as we call it, vareniki, pirozhki and drink horilka. However, there are many more facts that you can learn about Ukrainian culture and we offer you some of the most interesting ones you definitely did not know.