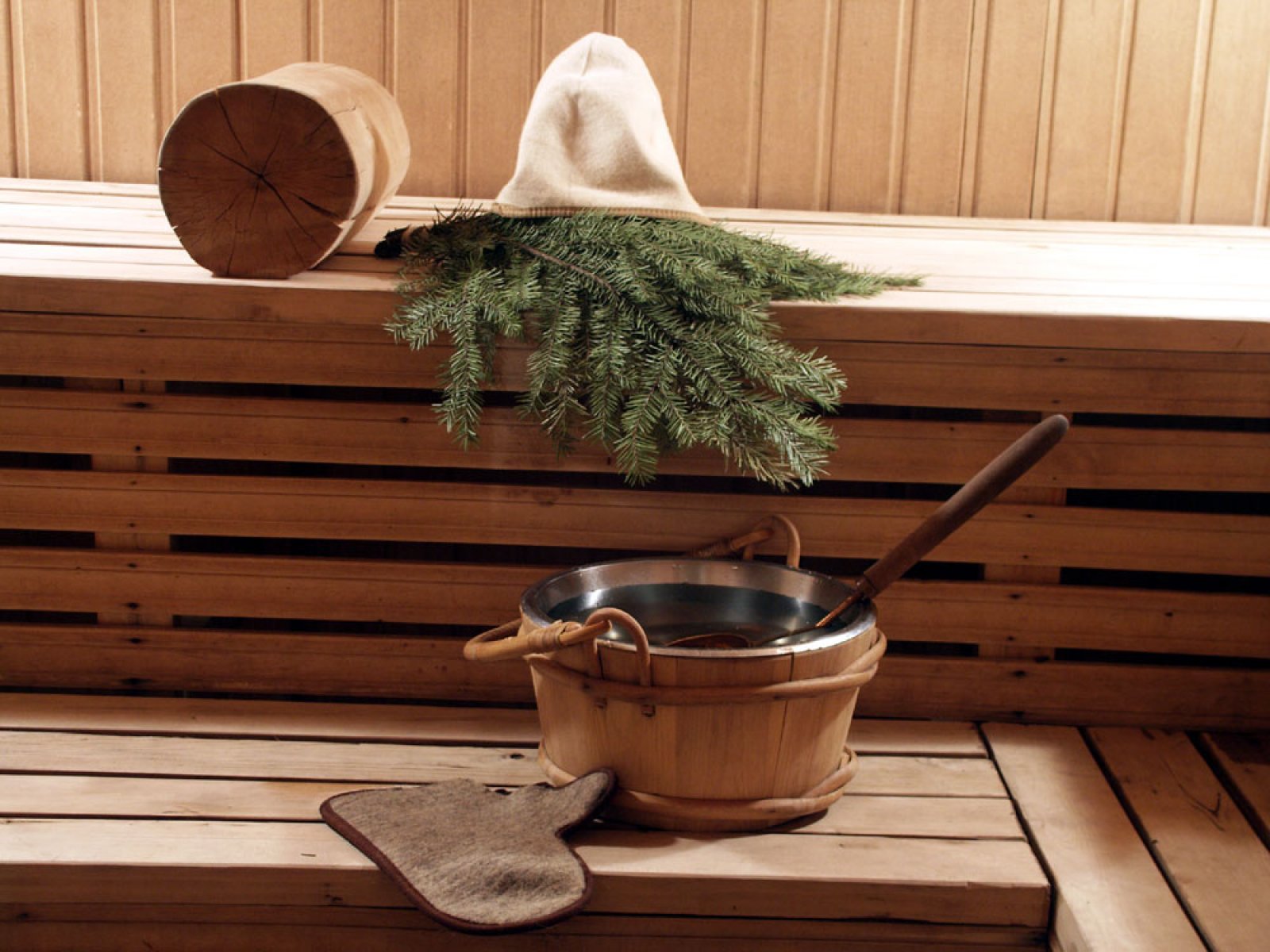 Ukrainian banya is an inseparable part of Ukrainian culture. It is a certain heritage passed from one generation to another. Going to a bath (banya) was not a simple hygienic procedure, but a special ritual. Is it still the same? What is Ukrainian banya like? Are there any rules of visiting banya? Let us try to work it out together.

It is known that the first banyas appeared on the territory of Ukraine at the times of Scythians. They were made of three poles leaning on each other, which were covered with a piece of felt. In the middle there was a vat with hot rocks in it. When the Scythians got into such a vat, they threw hemp seed onto hot rocks, which caused heat and steam to appear.

Our ancestors used to spend about three hours in a bath and after that, they drank kvass. This was a necessary thing to do not to overheat the organism with steam, but get the maximum energy and use from it. Visiting a traditional Ukrainian banya, people usually drink herbal tea or drinks made of fresh water mixed with berries and honey, which helps with body detoxing and rejuvenates our skin. Ukrainian banya was also believed to be healing and even babies were delivered there. They spent their first minutes of life in banya and had useful procedures like massage, treating of different illnesses, rubbing with ointments, etc.

No Ukrainian banya can be imagined without a bath broom. The brunches for the broom are cut on special days, which are usually religious holidays. The brooms are dried in the shadow, which preserves their healing properties and aroma. The broom is made with different species of threes like birch, oak, eucalyptus, fir tree, cedar tree, juniper mixed with nettle and other grassy plants. Before using, the bath broom is plunged into hot water for several minutes, after which it is ready to be applied.

So, what should you remember when you are going to Ukrainian banya to get the best of it and feel its healing power?

If you follow these rules, you will definitely enjoy visiting Ukrainian banya and feel its healing effect, as well as have a good time with your friends, which will bring you good memories for the rest of your life.

One Response to “Tips for visiting a traditional Ukrainian banya”