Blog
What do Ukrainian women think about Germans? 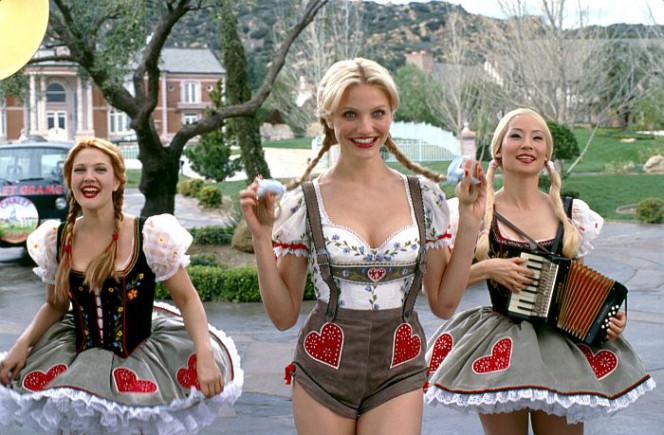 What do Ukrainian women think about Germans?

Germans are handsome and tall. One of my Ukrainian friend who was in Hamburg last summer kept telling me how German men were good looking and well built. How many men (looking like from the pages of magazines) were walking on the streets and pleasing her eyes. My friend is impressed by German appearance.

Germans drink a lot of beer and eat sausages. German beer is so delicious. There are so many sorts and tastes of high quality beer. I would drink beer too if I were German.

German sausages are as famous as German cars. Sausages are a great addition to beer. I totally understand Germans who on Friday evening prefer to have a glass of beer with tasty sausage and chill with friends after a long working week.

Germans are hardworking people. Any serious company would love to have as many German workers as possible. They are well educated, punctual and take rules seriously. Germans are always in time with deadlines and do their best to make a plan and achieve the goals of a company.

Germans love football. German national football team is one of the leaders and one of the powerful teams in the world. So many times they won a World Cups and became champions. By the way, there is an interesting fact that Germans celebrate their football victories not with champagne but with beer, of course. They shower each other with beer from a huge mug. Germans adore their football players.

Germans love cars. German cars are pride of the country. Every Ukrainian woman knows such names as Mercedes-Benz, Porsche, Audi, Volkswagen, BMW. Most of the best cars in the world are made in Germany and it`s an indisputable fact.

Germans are family oriented. German men are great husbands and fathers. They always put family first. Germans take care and support their families. This is one of the main reasons, why Ukrainian women often marry Germans.

Germans travel a lot. In every part of the world we can meet German tourists. Especially they love to spend winter in the warm countries.

As you see Ukrainian women speak well about Germans and will be happy to host more of them in Ukraine.