Blog
When she wants kids but you don’t 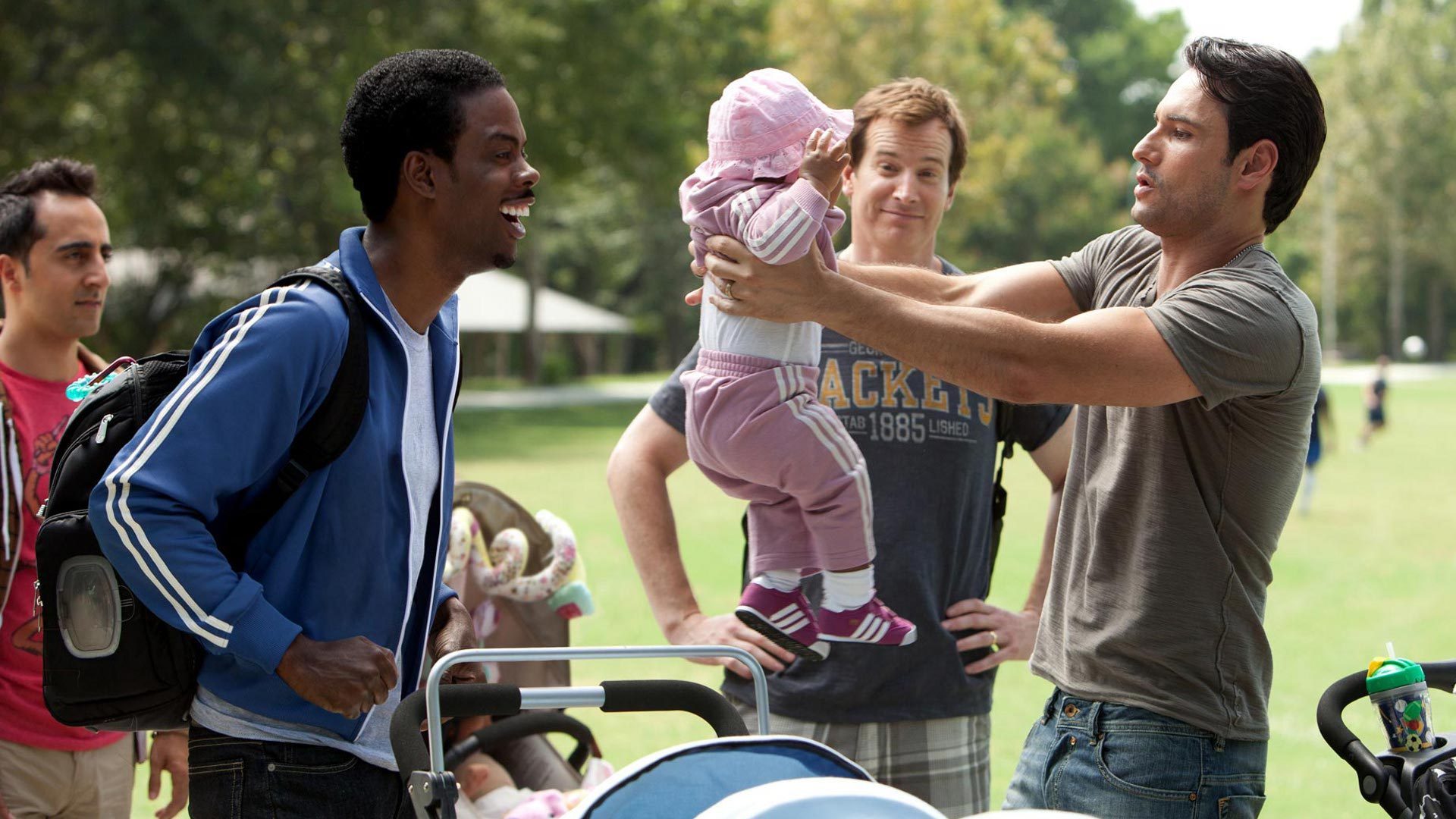 When she wants kids but you don’t

This is a very sensitive topic. Before making any decision, you should have an honest conversation with yourself. First of all you have to answer to yourself if you see children in your life or not. It is your life and your choice. You should remember that sometimes our wishes and preferences change with years. But time is matter in the case when you want to have a baby. Are you sure that you won`t want to have a baby in five years, for example? You should understand that biological time of your woman and yours can be gone until then. If you decide that you actually want to have a child in your 50th that might be impossible for you, unfortunately. Make the decisions that you won`t regret about in the future.

I know a couple where she wanted to have kids desperately but her man was doubting about it for many years. The woman even asked his friends who had children to influence on him and try to change his mind. When the baby was born the man became a totally different person. I couldn`t imagine that he would be such an amazing father. He is so in love with the baby and spends so much time with his son. The baby changed his world and his perspectives on life. Now he is an incredible father you could ever wish for.

Children are a lifetime commitment

If you have decided to yourself that you don`t want to have children, you should be able to explain your position to your partner and name the reasons. If she wants kids but you don`t, you should let her know about it before your relationship will become very serious.

I know a man whose childhood wasn`t so bright and happy. He is from a big family. He is the older brother of 6 siblings. He doesn`t want to have any children in his life anymore. As you see his decision goes from his childhood. He did enough of child caregiving in his youth and he just didn`t want to do it in his life again. As you see the life situations can be different. The important thing is to convey to your lady the true reason why you don`t want to have kids.

It means they look on life differently and in the situation like that would be right to break up as soon as possible and let your partner to have what she is dreaming about but unfortunately not with you. Don`t steal her dream. If she wants kids but decides not to have them because of you, she might regret about it later and will blame you in the future.

If you have already children from the previous marriage and you are not going to  have children anymore, you should be honest with your lady from the beginning. If she wants kids but you don`t, it will be better not to start any relationships with this lady.

It happens that couples become parents unexpectedly and often they are doing very well.

It`s great if she wants kids. Don`t jump to deny it. Take your time and think maybe it`s a perfect time to become a father.