Blog
Why do Ukrainian women choose Americans over other men? 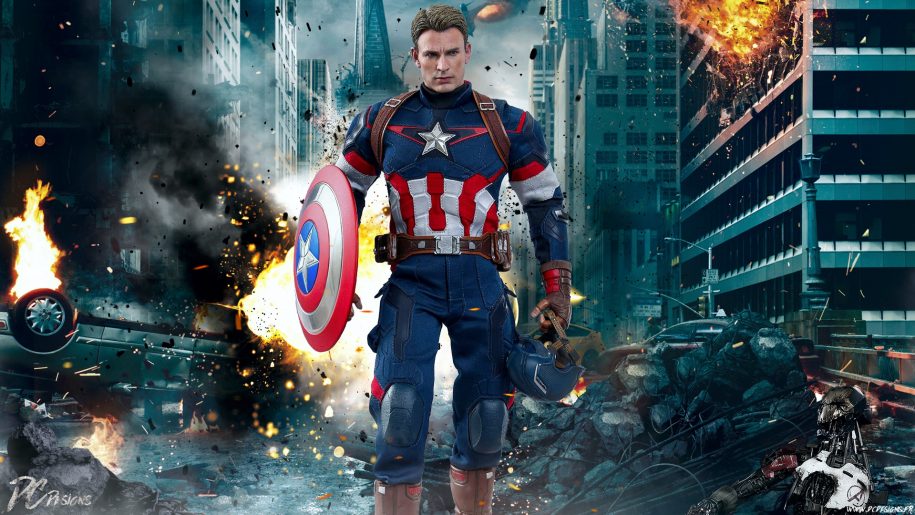 Why do Ukrainian women choose Americans over other men?

Not so long ago one of our men clients asked us why Ukrainian women would choose American husbands for themselves. We have asked our ladies this question and here is what we have found out.

Why do Ukrainian women choose Americans over other men?

Karina. I would like to have an American boyfriend because I know that American men treat women very well and are ready to get married. Moreover, being the citizens of a multicultural country they do not mind marrying a woman from another part of the world and are ready to accept the wife’s culture. I like that they are brought up to be tolerant and respect other people’s opinion since the early age.

Kate. Why do Ukrainian women like Americans? That is because they are polite. They are easy-going and have a good sense of humor. I have met enough American men to state that they do not care about the girl’s past. If they ask you something about it, that is not because they are jealous, but because they want to get to know you and understand better.

Another thing that I have managed to notice about American men is that despite their rational attitude to women and life, there are a lot of romantics, who believe in happy family and true love till the death parts them with their ONE.

Elena. I have heard that American men stand for free relationship. I do not mean that they let their girlfriends cheat on them, I am saying that they will not control them totally. They will never  read your sms in the phone, try to break your account in a social network or check whether you have really been at your friend’s place. Ukrainian men I know never miss a chance to catch their girls red-handed even if they are as innocent as a baby.

Olga. I think that Ukrainian women like American men because romance means not only intimacy for them. They see their love-partner as their real friend. Therefore there is no need to hide something from them and you can be sincere and open-hearted with them. You do not need to make any hints. If you want something, just say about it. Your boyfriend is your friend.

What I personally like about Americans is that they do not insist on their wives staying at home and being housewives only. Self-realization is very important to them, so they will support their girlfriend who will want to make her “American dream” come true.

Marina. It is well-known that Americans are keen on personal and professional self-realization, however, at the same time they find the space for their family and children. As far as I know, American men are good fathers, who are unlikely to prefer drinking beer with friends to spending time with the kids and family, which is very important to them.

Many Ukrainian women say that Americans are quite independent when it comes to the house chores. So, for example, if their wife is ill or tired, they can cook dinner themselves without taking it as a heroic act. It is the same with cleaning the house and doing other “women” stuff, since in America cooking, washing and cleaning are not only a woman’s responsibility. Of course, I am not going to do nothing at home, but it is great to know that my husband will not be my “baby”, who needs constant care, but he will be my partner, who will give his helping hand and can support me when it is necessary.

Well, that is a general picture of how Ukrainian women see American men and why they like them. Therefore, my dear American readers, if you, by some chance have read this article, we would be grateful if you share your opinion with us. Are Ukrainian women right about you? Have they mentioned everything? Or is there anything that we do not know?