Blog
Why do Ukrainian women want to marry Americans? 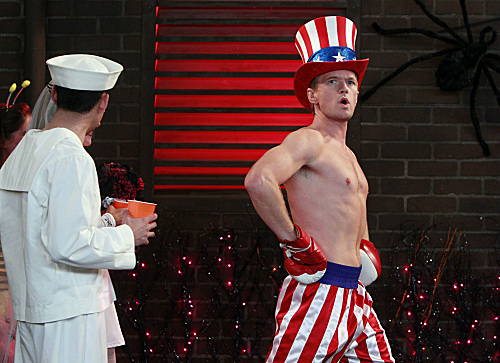 Why do Ukrainian women want to marry Americans?

What do Ukrainian women really know about this distant country and its inhabitants? Let’s ask directly some of Ukrainian ladies what they think about United States of America. It would be interesting to know their opinions.

But it will be even more interesting to know what do Ukrainian women think about American men?

Elena 27y.o.: I love Americans in general. I participated in the “Work and travel” program and was living and working for three months in California. I still remember that wonderful time and that sunny weather. I met so many great, positive and kind people on my way. I still communicate with some of them. I noticed that American men in California take care of their appearance. They are very into sport and healthy lifestyle. These facts are very close to my life philosophy. So I could definitely marry an American man.

Anna 33y.o.: My best friend is married American. She is happy with her choice and I totally understand why. If you see the way he looks at his Ukrainian woman you will not have any doubts that it`s unconditional love. He is a very attentive and supportive husband you could ever wish for. They seems very happy together. It seems like the language barrier only makes their life even funnier.

Ilona 22y.o.: I can measure American men by the movies.  I’ve never been to America and unfortunately I don’t have any American man in my environment. But in the movies American men look like real heroes, like men you can rely on. I think they are strong and brave and I would like to meet one someday.

Marina 40y.o.: My husband is from Texas and we are waiting for our second child. I`m more then happy. William is a wonderful father. He adores our son and every free minutes spends with the family. William is involved in the child’s upbringing. In my opinion he is the best example for our children. I`m happy to have such American man in my life.

Diana 19y.o.: I just love Americans, especially their smiles. For me they are the most cheerful and positive people in the whole world. I`ve been traveling a lot and I can easily recognize Americans among the crowd. They are my favourites.

Victoria 25y.o.: I just love the sense of humor of Americans. I know it’s an acquired taste but I always find their jokes hilarious especially in the Friends series. I guess a Ukrainian woman will be never bored with an American man.

There are some interesting facts about American men that I found out:

United States of America is a huge country where many different nationalities live together. That’s why American men have such different appearance, behavior and mentality. It won’t be a problem for Ukrainian woman to meet someone who is close to her heart and live happily ever after.

One Response to “Why do Ukrainian women want to marry Americans?”