Blog
The history of matchmaking in Ukraine 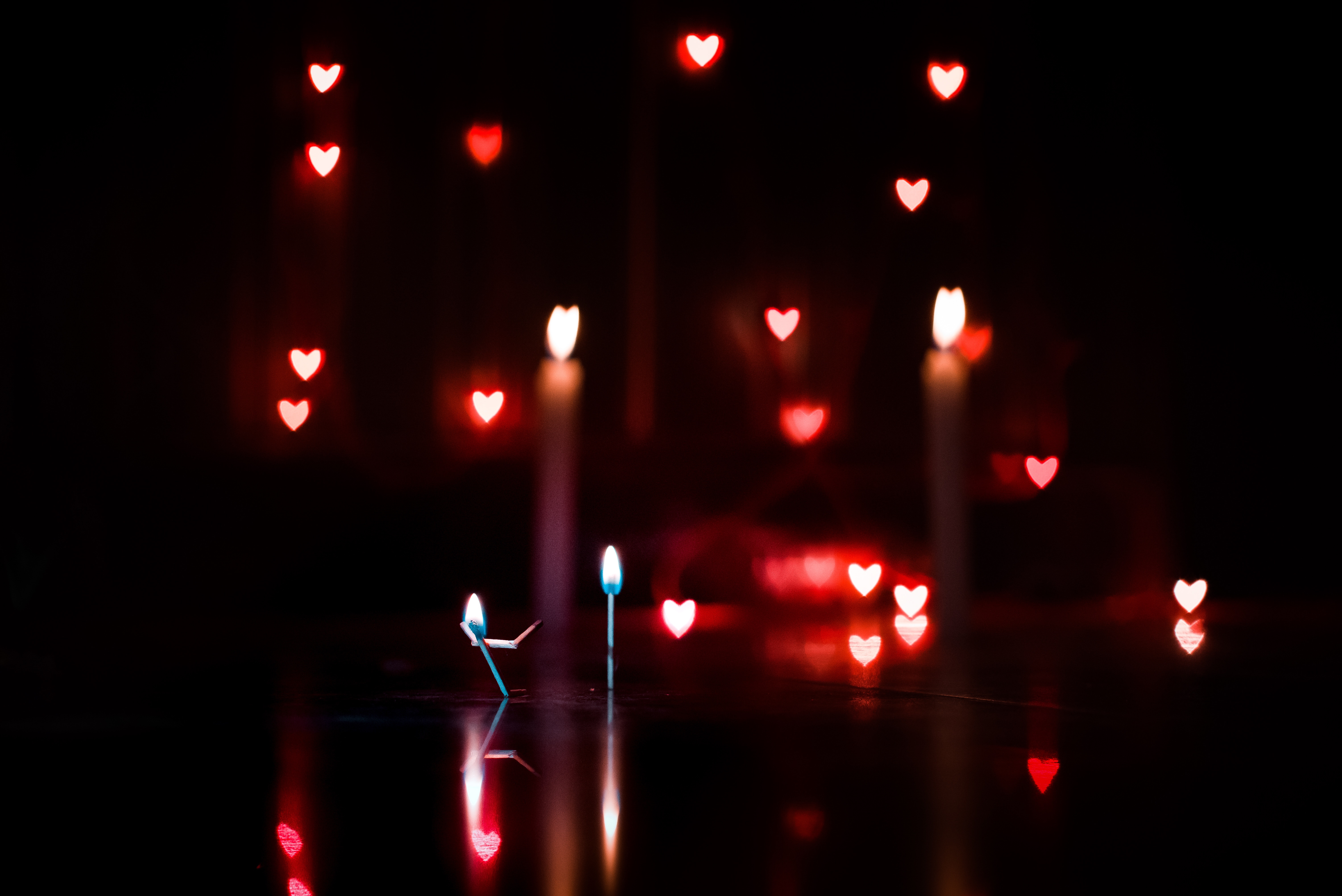 The history of matchmaking in Ukraine

Matchmaking service is gaining popularity in Ukraine without any doubt. More and more agencies are trying to move from online dating service to offline one. Of course, such big and important changes in the system need some time and efforts.

But how has this phenomenon appeared and who can be named as a founder of matchmaking service in Ukraine? Clearly, it is Diolli.com. This premium matchmaking agency didn’t appear out of thin air, it took many years to start absolutely new direction for Ukrainian dating market.

We decided to interview Svetlana Mukha, the professional matchmaker with 10 years experience and founder of Diolli.com boutique matchmaking agency to give you more information about its creation and principles of providing matchmaking service.

How the idea of building international matchmaking service has appeared?

Svetlana: To be honest, it has happened by chance. More than 12 years ago, being a student, I was looking for a job where I could use my English skills and improve them. I was hired by dating agency although I knew nothing about dating industry at that time. It was ordinary dating agency, which worked with several big sites, and my duty was the translations during the dates. The experience was wonderful, because I’ve met people from different countries with different cultures and traditions. I was working for that agency for more than a year and liked my job very much, but I really was frustrated with the fact that usually there were only first dates without second and third ones and I realized that the reason was in a wrong matching people. I remember when I have matched people at the first time. It was a long time ago; I had to translate the couple in Kiev. I met a man at the airport; he dated the lady with whom he was corresponding in Internet for around one year. He really liked her and was very exciting about their meeting but in 10 minutes, it became clear that there wasn’t any chemistry between them and they were absolutely different persons. The date lasted for a bit more than 1 hour. He was very disappointed and I was sad about the situation too, because I understood that it wasn’t a good match from the very beginning. Besides, it was winter and he was going to stay in his hotel room alone for the whole week. Therefore, I phoned him and said that I know a right lady for him (she was a client of the agency too). For my surprise, both of them agreed to have the meeting. They liked each other and spent the entire week together.

So it was my first couple and I really liked the process and, of course, the result. After that, I did such “secret” job not for one time, but finally the agency found out it and I was fired. Then I was working in another dating agency, where I was allowed to do matches using the database. However, there was still some limitations, so I worked there for around a year again. I deeply understood that I want to start my own agency which would provide only offline matchmaking service without any online corresponding, only introductions in person. This inspires me for breaking the rules during last 10 years.

Nowadays Diolli.com is the best matchmaking agency in Ukraine, it is the member of such prestigious organizations as Matchmakers Alliance and Matchmaking Institute. It is a regular finalist and winner of iDate Awards. But above all, Diolli.com is the agency with its own high standards, which shows how real matchmaking service works.